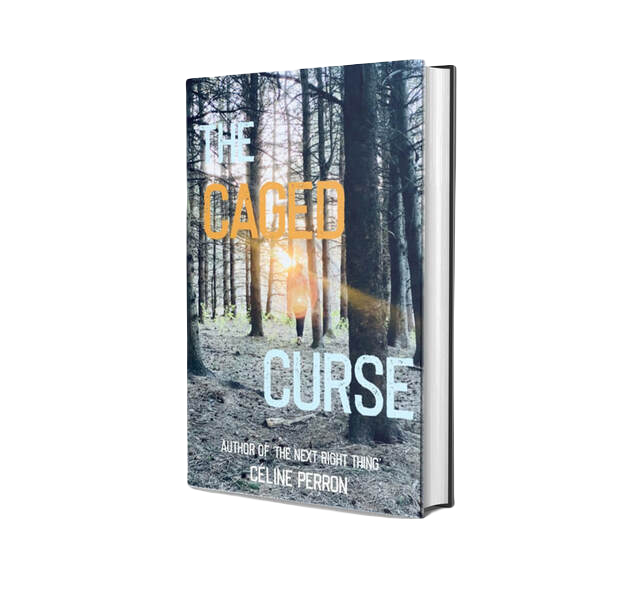 Book One in the Caged Curse series

High School is bad enough, but for Nora Palmer, things are about to get even worse…

When a family curse unexpectedly claims Nora after suffering a freak accident, tortured souls of the dead begin seeking her out – and some for more reasons than one.

As if her troubles aren’t bad enough, the once presumed missing wife of a prominent local politician shows up in her bedroom – yup, as a ghost – confessing she’d been murdered, sending Nora on a journey she never anticipated.
Now on the hunt to solve a murder. That no one else knows about.  Hunting a cold-blooded killer – who could potentially be a high-profile member of society – Nora must learn to trust her newfound abilities as well as some old acquaintances if she has any hope of helping this woman find justice for what happened to her. But will she solve the murder in time?

The dead are finding Nora, but not all of them want her help.
For the dark has many sinister games at play and they want Nora’s power.
One way or another…

Available on Amazon in Paperback, Kindle Unlimited, and
​Audiobook!

​Rankings for THE CAGED CURSE
#54 in Women Sleuths Books
#28 in Hottest New Releases in Ghost Stories
Leave a Review on Amazon
Add to GoodReads Now/ Leave a Review! 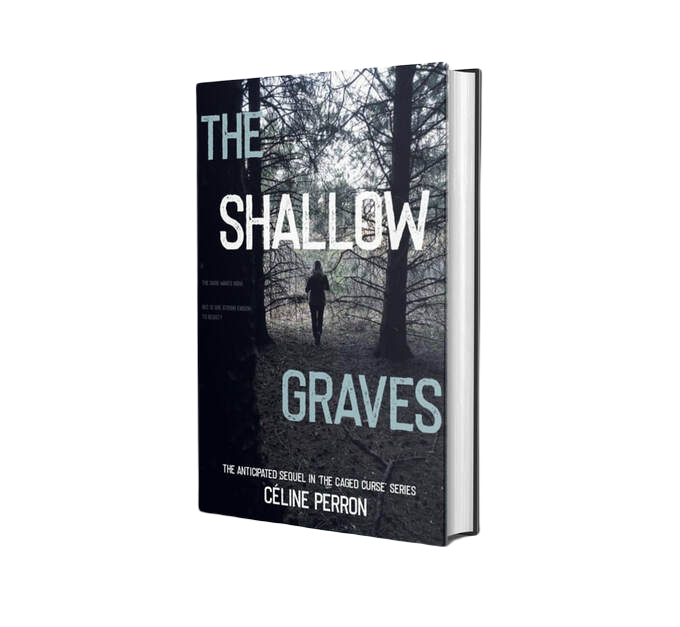 Get your copy today!
Audiobook coming soon!
THE DARK WANTS NORA...
BUT IS SHE STRONG ENOUGH TO RESIST?

Life for Nora Palmer has become an altogether different place since coming into her newfound abilities of seeing and speaking with the dead. Navigating the world of the supernatural through her mentor Lenora, and working to maintain a respectful reputation as a junior in High School, Nora is adamant that she has things well handled.
That is, until one night when Nora is drawn into the depths of the forest behind her family home and comes across the still form a recently attacked town local.
​
Now a suspect in a gruesome murder, Nora struggles to balance her life and to convince others that she hasn’t gone off the deep end. But such things are easier said than done, and the dark is sensing blood in the water. Coupled with a mysterious new arrival in town, Nora battles far more than wayward spirits and sees the life she’s carefully made for herself begin to fall apart at the seems.

Will she succeed in coming out on the other side? Or will the dark finally win?

Amazon in Paperback and Kindle Unlimited!
​Audiobook coming soon!
​Rankings for THE SHALLOW GRAVES
TOP 10 in Hottest New Releases in Ghost Stories
#7,432 in Books on Amazon (Overall) [After Two Days of Release]
Leave a review on amazon
Add to GoodReads Now/ Leave a Review! 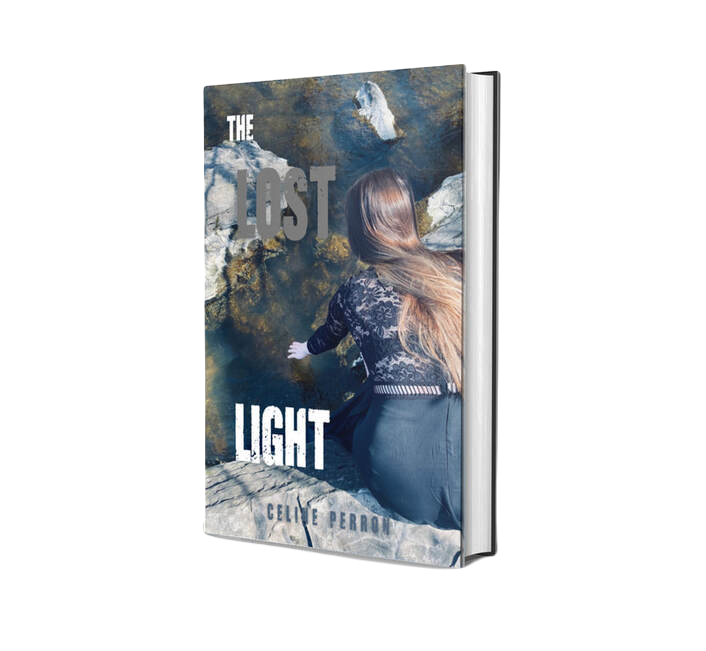 Get Your copy today!
Audiobook coming soon!
Desperate to learn why she was chosen, is Nora ready to hear the truth?

As the Darkness grows even closer, Nora knows not to underestimate the lengths the evil specter haunting her will go to. Proving time and again it’s a force to be reckoned with, and things are about to get even worse...
While students enjoy Summer Break, the supernatural doesn’t believe in time off and Nora will face her toughest moral dilemma yet. When a local girl is taken, her last hope is the authorities apprehending her kidnapper, but when he turns up in Nora’s living room – dead – she must decide whether she is willing to help a criminal or look past his sins and help him find peace. Tasked with an impossible time crunch, Nora and Sam are forced to team up with Gareth to find the missing girl before it’s too late. But with secrets of his own, is Gareth the last person they should trust?

Nora must once again stare deep within the Darkness and witness the kind of evil that exists in the world, but now, it’s staring right back, and this time, it will lash out.